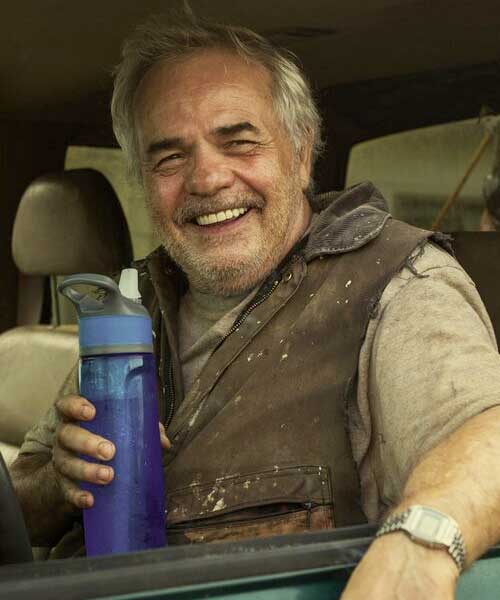 His film and television credits include “The Equalizer”, “Law & Order”, “Love Crimes”, “The Off Season”, “The Untouchables”, “Mobsters”, “Last Exit to Brooklyn”. 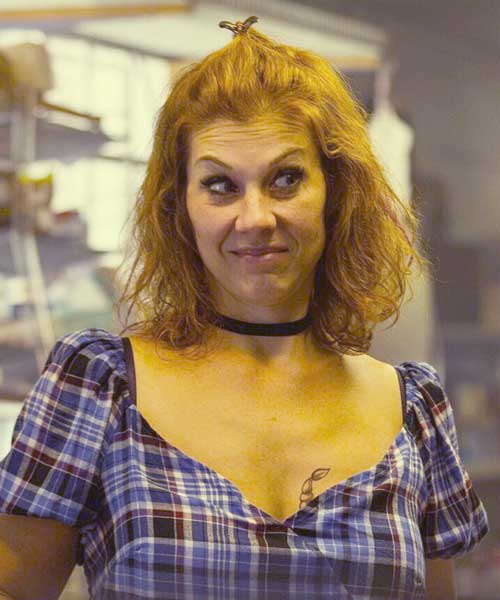 Stephanie will be playing Robert De Niro’s wife in the upcoming Martin Scorsese film, “The Irishman” (with Al Pacino, Harvey Keitel, Joe Pesci). She has played principal roles in “The Wolf of Wall Street” for Martin Scorsese, “Extremely Loud and Incredibly Close” for Stephen Daldry, and “Away We Go” for Sam Mendes. She garnered critical attention as Ms. Kovacevik in Sony Pictures’ 2014 remake of “Annie” starring Jamie Foxx and Cameron Diaz.

On television, she has appeared on “Chicago P.D.”, “The Good Wife”, “Elementary”, and “Law and Order SVU”.

She is currently producing and starring in the web series “#MotherJudger” (featured on Funny or Die) as well as developing the scripted comedies “Colleagues”, and “Cherry Hills” with Gina Gershon. Stephanie has been a co-producer/writer/actor for the comedy sketch web series “Trump Survival Kit” with Point Seven Labs.  She also produced/co-created and starred in “The Big O”, a finalist in the 2016 Sundance New Voices Competition, and an official selection of The Boardwalk Film Festival. 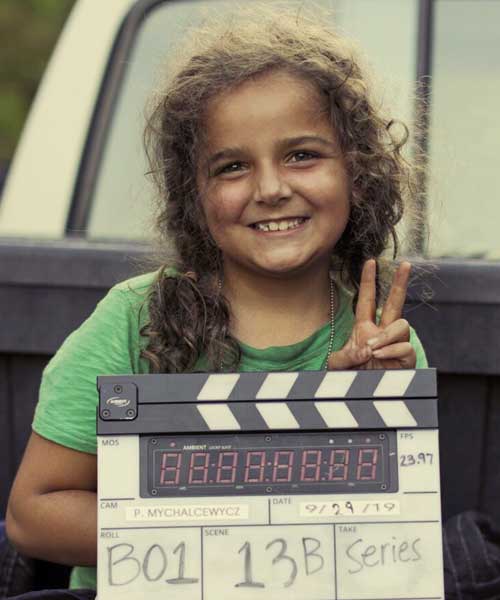 Sofia is a 4th grader and has known she wanted to be a serious actress ever since she took her first acting class at 4 1/2 years old.  She played “Turtle” in the Alliance Theater Youth production of “Turtle Knows Your Name” at the age of 5.